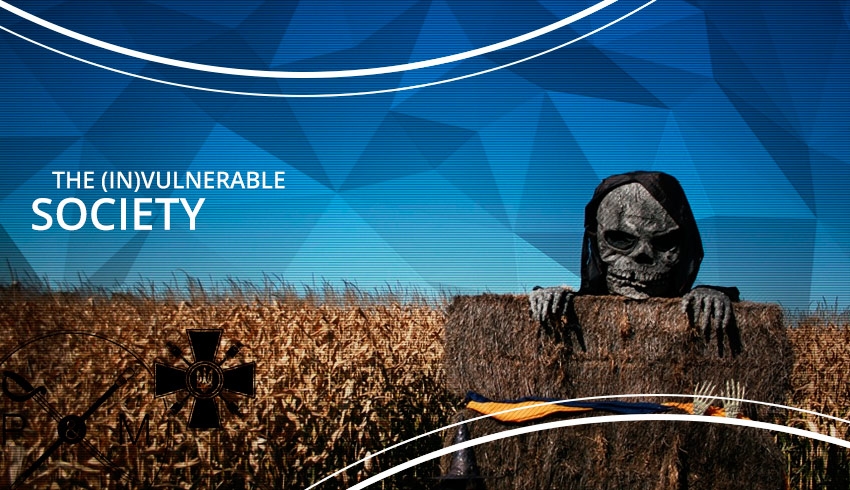 In the three articles which wrap up the main part of our special collaboration project with the Ministry of Information Policy, I wanted to talk about our three informational vulnerabilities.

In the first one I had to show how our media, unwittingly, help Russian aggression. Not because of malicious intent, it just happens so.

In the second one, how the same our politicians do.

So now is the time of third, and concluding one. How this aggression is helped by our own society.

The charm and the dread of hybrid war is — it’s inherently asymmetrical.

One doesn’t need a huge resources to attack. It’s not too expensive to maintain the “troll factory” with an added think tank of analysts, and to coordinate their efforts with diplomats and military. A little bit of money, a grain of administrative resource and a total indifference of what people will think about you. And of course the authoritarianism imposed beforehand in your country is a great help.

But in defense, a powerful economy and a strong army may be powerless, and even experienced intelligence service is (even though it’s quite helpful). Because in the free society all of this is often linked with the internal tensions. There’s many centers of power in the free society, many groups of interests, a strong internal competition, and a weak chain of command. And what’s most important, lots of internal tensions and controversies. That’s where the hybrid warriors aim for. Colossus is being hit in the legs, hoping it will not survive the fall due to its size and weight.

Ukraine is fascinating in this aspect. Just because of all the mentioned strengths, we only kind of have the army. And what’s about the rest — we have a pluralism of opinions and competition as a civilized country has, even though we have the economics of a third world, and a readiness to play by the rules of a developing country.

Our fragility derives from us not yet being united by the shared envisioning of the future. A part of Ukrainians is still lamenting the Soviet times. A part of Ukrainians declare nationalism to be an ideal, but once you start asking of how they see its realization in the economic or in the relations between the state and the individual — and suddenly you see the bolshevism with Ukrainian ornaments slapped on top. Some are passionate of European liberal democracy of left wing, some are of American republican tradition.

In the hybrid war you should set the parts of your enemy’s society against one another. But we don’t need help here, we’re pretty set ourselves. We will be happy to fight each other without coaching from the side.

And it’s hard to blame us. First of all, if not for this rebellious chaotic nature, we wouldn’t ever get free from under the Russian boot. An example — Belarusians, who are quite alike us.

Second, as a political nation we are very young. We didn’t pay our dues. We know how to do it right, from smart books and from other people experience, but we cannot feel this experience as our own. The same people are furious of corrupted courts — and then argue for death penalty. Discuss the weakness of the police — and are shocked by police brutality. Demand the lowering of taxes — and the raising of social benefits. Dispossession of oligarchs — and welcoming the investors. A proper war — but without the conscription and restriction of personal rights. It’s not enough to understand the cause-and-effect relationship, you must feel it.

When it’s about the political consciousness, we are worse than children, we are teenagers. Which is normal, it’s just the passing phase. And if one would consider that a number of countries which we once held for example, degraded to a perfectly same level of infantilism, who would blame us?

But the fact that our weaknesses are not our fault doesn’t mean the enemy won’t use them.

How to make our society to be more durable? More stable? More grown up?

It might be surprising, but it already happens. Slowly, perhaps, but if one would distance himself, to step back to a formidable distance, as Chesterton taught, and look onto the last five years — one would see that we changed a lot. If you don’t believe, go and talk to Russians (if you are brave enough) or Belarusians (if you prefer to saver your brain cells). They are the same, and with this baseline you will see perfectly clear, how we became different.

We finally destroyed the Soviet mythology inside of us. The crack painted on the People's Friendship Arch monument in Kyiv is but a visual translation of what already happened in the heads of our citizens. Perhaps it still may look doubtful in Odessa or Kharkiv, but it’s quite obvious in Kyiv and Dnipro. It was seen clearly in how people supported the Tomos of autocephaly — the sincere and quite a mass-scale support of people who are not that close to a church, or even opposed to the idea of church, but who still understand how important it is to distant ourselves from a Russian spiritual concept of “triad of brother nations”, and who have put this understanding above their personal sympathies and antipathies. Perhaps it’s only me, but I need to share this feeling with you: we crossed that Rubicon, and we made our way past it far enough for me to not being afraid to put a jinx over it speaking of this freely.

We became more resistant to fake news. A “sex-scandal of Bureiko” which widely spread over the social media scared with its scale on one hand, but on another hand, lots of people were not afraid to say aloud that it smelled funny to them. Five years of bombardment with Russian fakes of “crucified kids” taught us basics of information hygiene. Not enough, not yet. But we’re working on this.

We need to do one last and most important thing: to understand what unites us more than divides. To formulate some united vision of — perhaps not the future, but some rules we will observe while building the new Ukraine. To make these rules a social consensus for everyone, from soldier to oligarch.

The problem is, this cannot be solved with a single act, not on some command. Parliament will not vote for a law of contents of our minds and hearts. This builds up slowly, as you build your muscle weight in a gym. Today we celebrate the Intercession of the Theotokos and not the February 23rd as we did in USSR. Perhaps tomorrow we will realize that St. Nicholas day and Christmas (in the religious or secular version, whichever you prefer) became closer to us than the Soviet tradition of celebrating the New Year (invented, if you missed it, by Pavel Postyshev, a direct curator of Holodomor genocide). In another day we won’t follow another fake news. Then we will laugh at a populist promising us a star from a sky. And then we will look across the border and finally realize that the neighboring country is populated by the aliens with their nostalgic TV shows, their hatred against West, their Ribbon of Saint George and their same senile pop stars.

Does it sound as I have a dream? Perhaps. But the experience of past years says that this dream is within our reach. And we will reach it. The experience is adding up. The level-up is imminent. The new set of skills is nigh.

I wanted to write about our weaknesses, but I did write of our strangths. 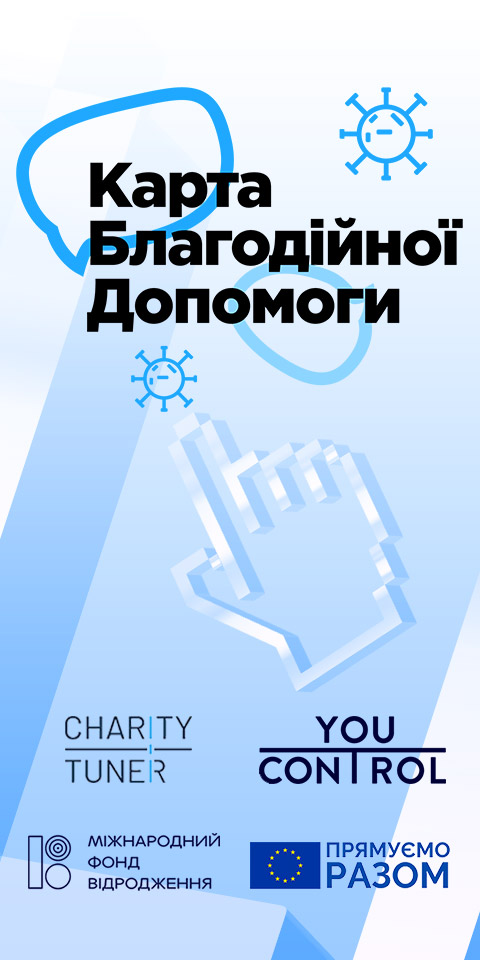